He was born in Barcelona. He graduated in Humanities and Business Sciences. He started his training as musician while studying piano in the Conservatorio del Liceo and completed it with Anna Maria Albors. Following the advice of soprano Victoria de los Ángeles, he started studying singing under her supervision. He completed his studies in Warsaw with baritone Jerzy Artysz and in Barcelona with tenor Eduard Giménez. After a several year career as baritone he stopped singing and started a new path as a music disseminator, offering conferences about classical music and opera.

The success of these conferences brought him to the television industry. First in TV3 (Catalan public TV channel) with the TV show "Òpera en texans" (Opera in jeans) and afterwards in the international scene with "This is Opera", a Spanish and German coproduction filmed in English and Spanish language which can be seen in numerous countries worldwide. He also entered in the world of literature when he published his first book: "Si Beethoven pudiera escucharme" (If Beethoven could hear me). He is currently preparing his second book, which will be released in spring 2016. 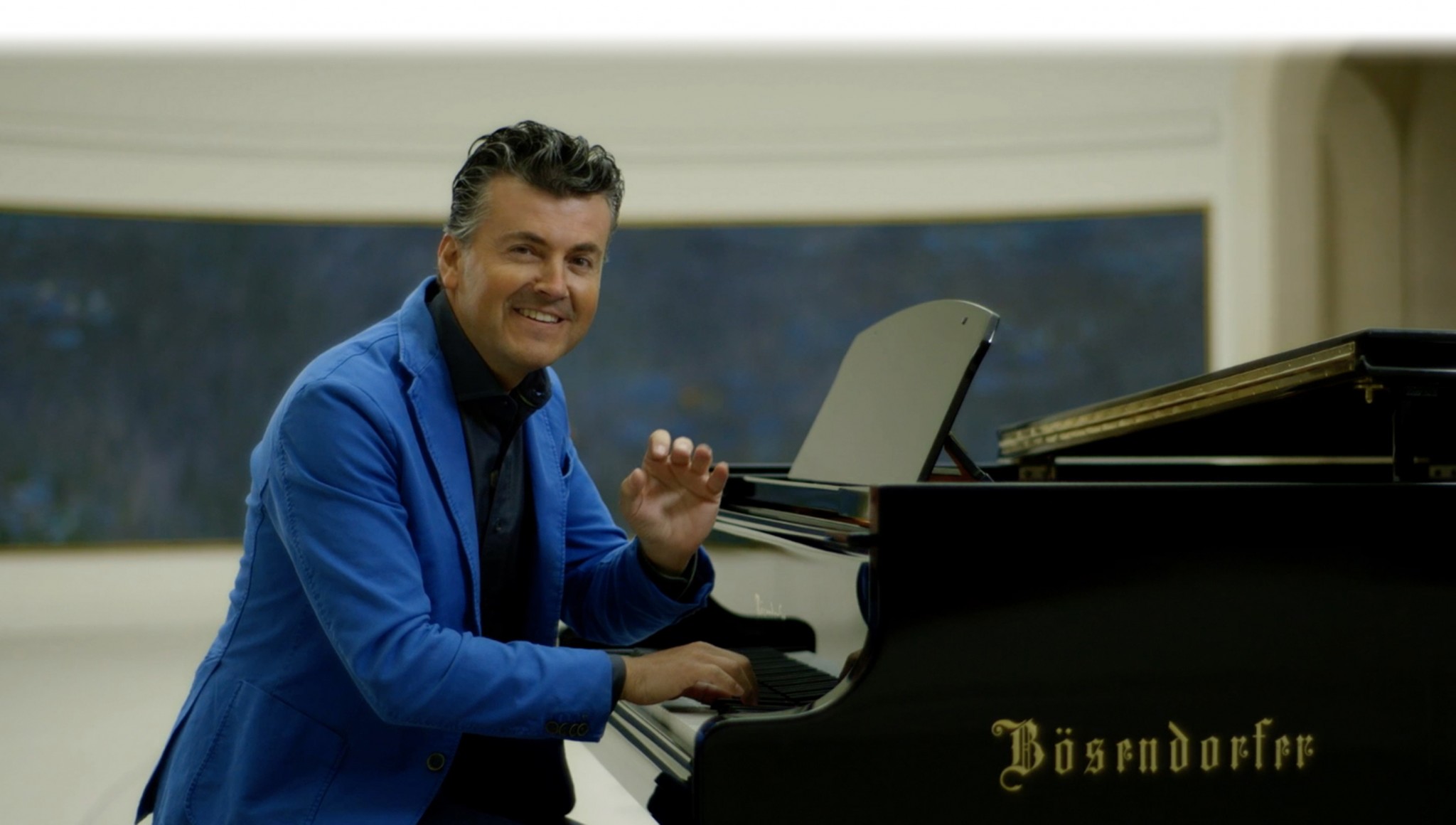