This is Opera is a 30 episodes television series centered on exploring opera in unconventional ways. It has been broadcasted in numerous countries worldwide. Beautifully shot and highly entertaining and educational, the show engages the viewer from the first minute and makes, not only those interested in opera, but also the undecided or unfamiliar more inclined to appreciate and understand this art.

The host and director, Ramon Gener, guides the viewer to the places of origin of each opera and explores the culture, history, and also modern and current trends and how they are applicable to this classic but modern art.

The series has received some nominations from different festivals: This is Opera was nominated in the Rockie Awards in the BANFF festival under the category of music and variety. It was also chosen for the IDFA festival in November 2015. Most recently, it has been nominated at the Rose d'Or Festival in the category of Arts.

This is Opera has been shot in more than 20 cities across six countries during more than 12 months. Cities like Barcelona, Paris, Venice, London, Rome or Vienna and its theatres, operas, museums, parks or streets have became the main scene of the episodes.

The show was premiered on Servus TV in Germany and Austria and on TVE in Spain, on RAI5 in Italy, Foxtel Arts in Australia, RTP in Portugal, LTV in Latvia, NaTV in South Korea and MNB in Mongolia. 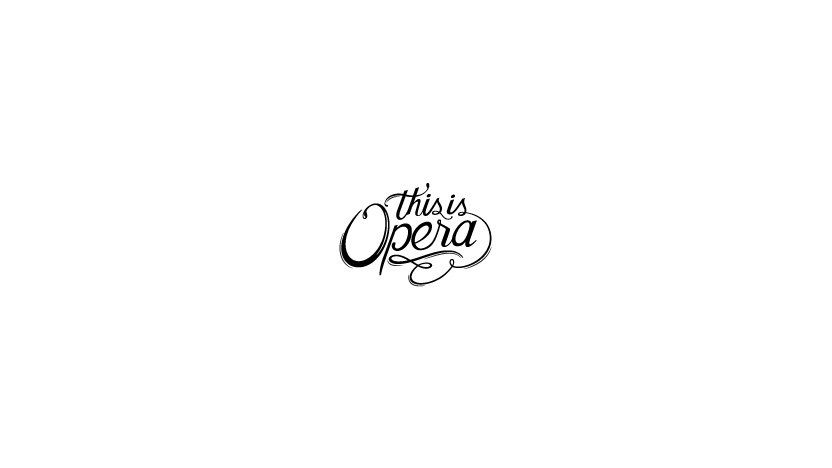